3 Keys to Surviving the Job Hunt from the Hunger Games 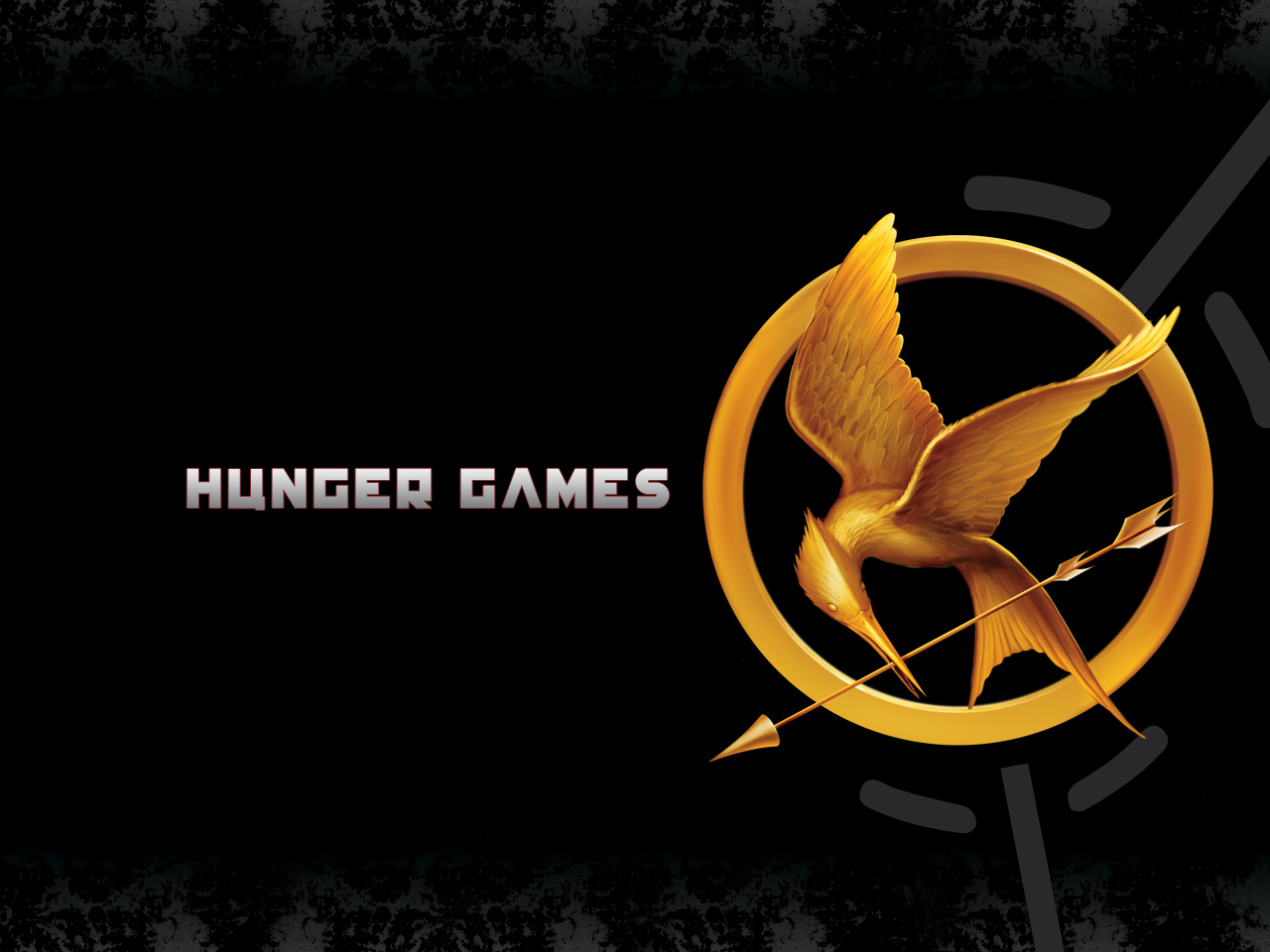 I finished devouring The Hunger Games in a day.

Each page was like a shot of Nicotine for my eyes. I couldn’t put it down.

The Hunger Games is a story of love, cruelty, death, life, brute-power, and survival as sixteen-year old Katniss Everdeen finds herself in a battle-to-the-death reality show for the enjoyment of the “Capitol”. Picture the Truman Show meets Gladiator. It’s a book you’re not quite sure you want pick up, and then once you do, can’t quite put it down. 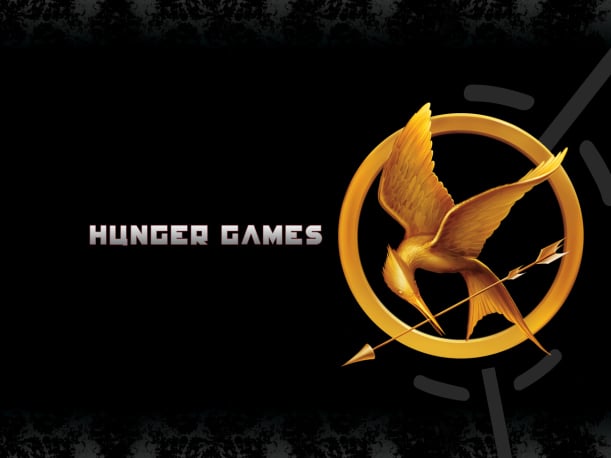 So…the job hunt vs. the hunt of the Hunger Games?

The other involving spears and blood, trying to survive a game of life and death.

Sure the connection is a little loose, but anyone who has been unemployed can tell you the job hunt very much feels life or death. So what does surviving The Hunger Games teach us about surviving the job hunt?

Having her calf burnt to the bone, but knowing the cameras are on her so she can not show weakness, Katniss says, “Pity does not get you aid. Admiration at your refusal to give in does.”

Job Hunt: If you’re a twentysomething and have gone through this Great Recession, chances are you’ve worked some crappy jobs, submitted hundreds of resumes, and felt a bit lied too about life in the real world. But employers don’t hire out of pity. They hire because they think you will be successful, and in turn, will make them look good.

When you feel the pity party coming on, pop those balloons and keep on fighting.

2. Be Yourself, While Catering to Your Audience

Katniss is about to step in front of the entire nation for her first and only televised interview, a huge deal as the interview is the  way to make an impression on sponsors who can save your life in the Hunger Games. Nervous and unsure of who she should be to make the right impression, she is given the old cliche advise, “Just be yourself”.

But she can’t be wholly herself. She hates the Capitol, the audience, everyone who is condoning this barbaric event. If she is fully herself, she’d be dead before the interview was over.

But she can be part herself – the brave, honest, sacrificial girl the audience is intrigued by. She can be herself, but cater to the part of herself the audience will love.

Job Hunt: Same goes for the job interview. Don’t go into a job interview being fully yourself. That’s dumber than Jim Carrey climbing the Rocky Mountains on a scooter.

I once interviewed a woman who came in jeans, kept leaning far back in her chair while stretching her legs halfway across the room, and kept telling extremely long stories that she was assuredly enjoying to the expense of everyone else. She was herself, no doubt about it. She was being the part of herself that was laid back, not the part that was professional.

Yes, be authentic in an interview. But engage in strategic authenticity.

Be yourself, just cater it towards the expectations of the interviewer and job description.

Katniss is continually sizing up her competition, thinking through all the ways each person is better than her. But she realizes that she spent so much time making sure she didn’t underestimate them, that she might in turn have overestimated some, which is just as dangerous.

Job Hunt: Yes there are going to be other qualified applicants interviewing for the job. But don’t overestimate them and then in turn underestimate your own strengths. Confidence is key.

If you DON’T think you’re the best candidate for the position, you’re NOT.

If you believe it, so will everyone else. Our insecurities dictate our reality.

As you walk into that next interview, keep these tips in mind and think to yourself, WWKD (What Would Katniss Do). Just make sure to leave the bow and arrow at home.