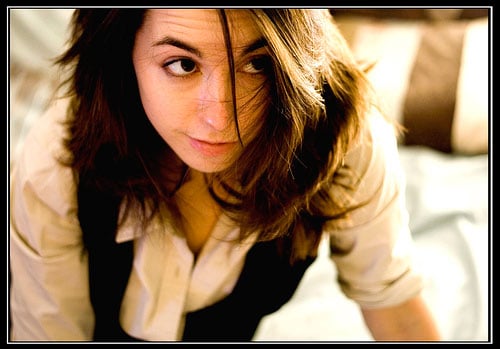 This is a guest post by Kevin Garcia. Enjoy!

It’s nearly time for my ten year high school reunion. Where did the time go? I’m still asking, “What should I do with my life?” and yet, it feels like just yesterday I was tweeting via text message on my Motorola Razor.

It just feels weird. I feel like I should have something to show for the last 10 years.

Maybe you are experiencing the same pressure; a pressure to perform or meet someone else’s expectations of success. We’re all asking, “What should I do with my life?” We know we want to do something meaningful with our lives, something that fulfills us, but therein lies the problem:

You have no idea what the heck you should do with your life.

My final year of college, there was one question every senior was constantly asked: “So what are you going to do after you graduate?”

I don’t freakin’ know! I thought I knew, but then I realized I didn’t want to (insert your original idea for your life here). I’m totally different than I was when I moved into my freshman dorm, and I didn’t think about it sooner because….

You get where I’m going? It is an all too common thing with our culture. We’re expected to always have an answer. We have all the resources in the world but can’t seem to figure it out.

Even now, I’m still trying to figure it all out. However, a few years back, I heard the best advice about what to do when I had no idea what to do:

During one of my final days in college, my professor invited a guest speaker. He was tall, bald, with a surprisingly high pitched voice. He had just one question for us: “What next?” None of us knew what to say. We’re graduating next week, some of us had jobs, but most of us were at a loss. We sat there, saying nothing, letting the silence settle in. After a few moments, our guest spoke up.

“You know,” he began, “it is okay not to know what’s next, to live in that space. Set up camp, take time to mull it over and work through those things, but don’t let that time be idle. Look at who you are, what you want, and make a choice to do something about it. Because where you are at is a campsite, it is no place to live. You eventually need to break camp, saddle up, and press on.”

I don’t have to know?

That was a revolutionary idea for me. I had been told for years to get my stuff together, to make a plan, to be a professional. But I couldn’t. I couldn’t get it together and my plan was falling apart. I had no idea what I wanted. And it was okay. The same is true for all of us.

Life doesn’t happen the way we plan it. (SHOCKER, right?)

Sometimes we settle for jobs we aren’t crazy about because we need to pay the bills. And that is okay, too! We just need to start doing something. That’s what I did.

Graduation came and went, and rather than going into the field I got a degree in, I went abroad to do humanitarian work in some very impoverished areas of the world for six months. It was in that space that I realized  I loved relationships.

However, when I got home I needed a job, and settled for a standard office job. I was in a monkey suit, answering phones all day. That’s okay, right? It had good pay and had benefits and opportunities for internal advancement.

But I had to do something.

After a while, I realized this job was not fulfilling me, and I stalled out about seven months before I decided to take a leap towards my passions. I chose a job in the non-profit sector working with people and doing creative things. And you know what? I landed on my feet. Sure, it was scary, but I did something.

That’s the secret of what you should do with your life:

It doesn’t matter what you do, just do something. And if you don’t like that what you are doing, do something different. And after that, do something else until you find your niche, a place where you flourish and are exactly who you were made to be.

When the time comes for my high school reunion, I can almost guarantee my talking points won’t involve a fancy career or financial success.

But I will say that I’ve done something with these ten years. I have worked some boring jobs, I have hit rock bottom, but I still chased after something that gave me joy. That will speak volumes.

Where are you in this process? How are you dealing with not knowing what to do?  Share within the comments below. 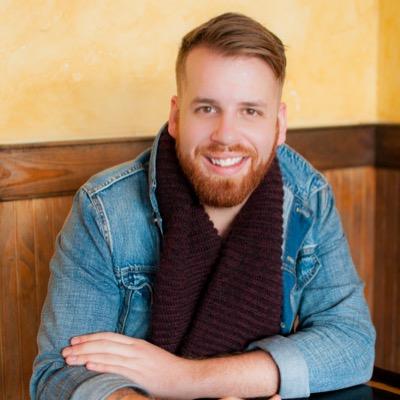 Kevin Garcia is a musician, writer, educator, recovering type-A personality, and a hott mess of a human to say the least. He got his degree in music in 2013 and has been everything from a barista to a corporate office worker since then. He believes that by telling our story, we set others free to tell theirs. You can follow the ratch life of Kevin on Facebook, Twitter, Instagram and over at his blog, theKevinGarcia.com