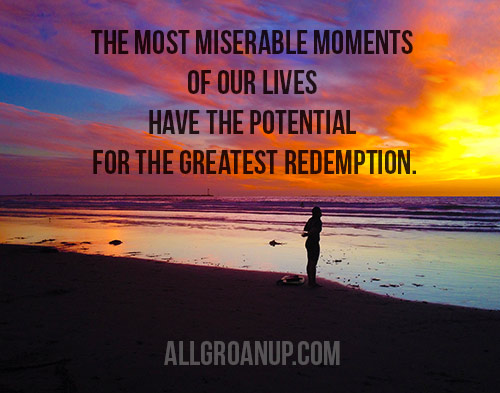 This story starts with a terrible accident.

One that took place at the worst possible time.

A man went on a carriage ride with his son and daughter to get away and think in peace for a moment. When all of the sudden, the carriage lost control, crashed and threw this man to the street below.

His injuries were extremely serious. A broken shoulder, broken jaw, face and head lacerations, and severe bleeding. Some feared the man would not survive. A large metal splint held his jaw together, covering one of the most prominent faces of the time.

How could this happen?

This man was so crucially needed, and his injuries so serious, that Abraham Lincoln cut his trip short and rushed home to visit his most trusted confidant, ally, and friend. Lincoln stepped into a dark room full of nurses whispering, with worries of death on their faces, and his heart sunk.

There his friend lay in immense pain. Lincoln was able to share with him that the Civil War was sure to be over in days. They had finally done it. It must have been a moment shared together filled with such joy, pain, and exhaustion.

It was the last time Lincoln would talk to his friend, the Secretary of State, William H. Seward.

Nine days later, Lincoln would be assassinated. And on the same night as Ford Theater’s infamous performance, an assassin would come for William Seward as well. And Seward should’ve died if it wasn’t for the most unusual of miracles.

Lewis Powell entered Seward’s house and injured many with a gun and bowie knife as he stormed into Seward’s room. And there over a defenseless Seward the assassin would strike him with a bowie knife in the face repeatedly and hit him with his gun until Seward rolled off the bed, supposedly dead.

But defying all odds, he was not.

Photo and Design by Paul Angone

Months later, Seward would make a miraculous recovery and re-take his position of Secretary of State, supporting newly appointment President Andrew Johnson through their courageous, yet reviled by many, plans of complete reconciliation with the South. If not for Seward’s support, Johnson might have been impeached.

So what miracle saved Seward’s life that terrible night?

The large metal splint from his broken jaw. The terrible carriage accident only nine days earlier saved his life from the unthinkable act later.

The metal used to hold together a terrible break became a shield that would protect his face from numerous fatal blows.

The most miserable moments of our lives have the potential for the greatest redemption. (tweet that)

Our greatest falls have the possibility for the greatest rise.

Many things in life won’t turn out like we planned. Some things will even inexplicably take turns down dark roads.

But we never know what amazing gift lies around the next corner if we are willing to keep walking.

Later William H. Seward would do something else that many would consider one of the greatest mistakes of the time, he would purchase a piece of land called Alaska from Russia for $7,200,000 in 1867. “Seward’s Folly,” as it was called, purchased one of the most dense states of natural resources for two cents an acre. Not a bad return on investment. One that probably would’ve never happened if he hadn’t first crashed that day.

Where does your story find you right now? At the top of the mountain? Or at the bottom with a broken ankle?

Wherever your story finds you, live it with the hopeful expectation for redemption.

With great pain can come great purpose. (tweet that)